In the early 1980s, workers from different origins, all working with immigrant women, feel isolated in their actions. Some of them, including Aoura Bizzarri, currently general manager of Le Collectif, start to meet to discuss their experiences and reflect on ways to make their actions more effective. They conclude that it is essential to found an organization that represents their interests.

On August 23, 1983, seventy-five women representing various organizations found Le Collectif des femmes immigrantes du Québec, whose mission is to promote the integration of immigrants into the Quebec society. The activities of Le Collectif evolve overt time to adapt to the needs of immigrants.

Their first objective is to empower the workers who worked with immigrants.

In response to its many actions, community and government circles recognize the credibility of Le Collectif. Le Collectif becomes the spokesperson for immigrant women and is called upon to appear on various stages, public and political, to represent the interests of immigrant women.

In the 1990s, realizing that the social integration of immigrants involves their economic integration, Le Collectif develops an employment service adapted to the needs and characteristics of immigrants and opens its services not only to women but also to men. 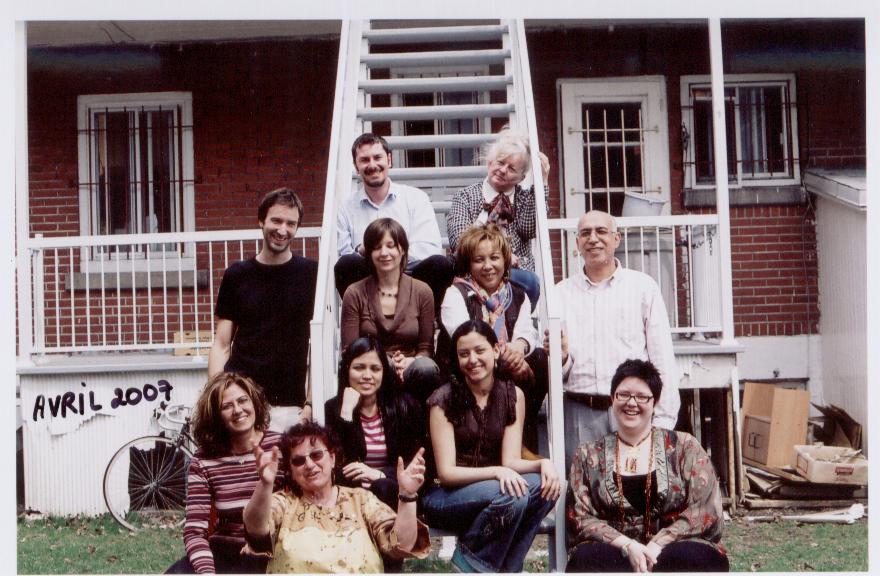